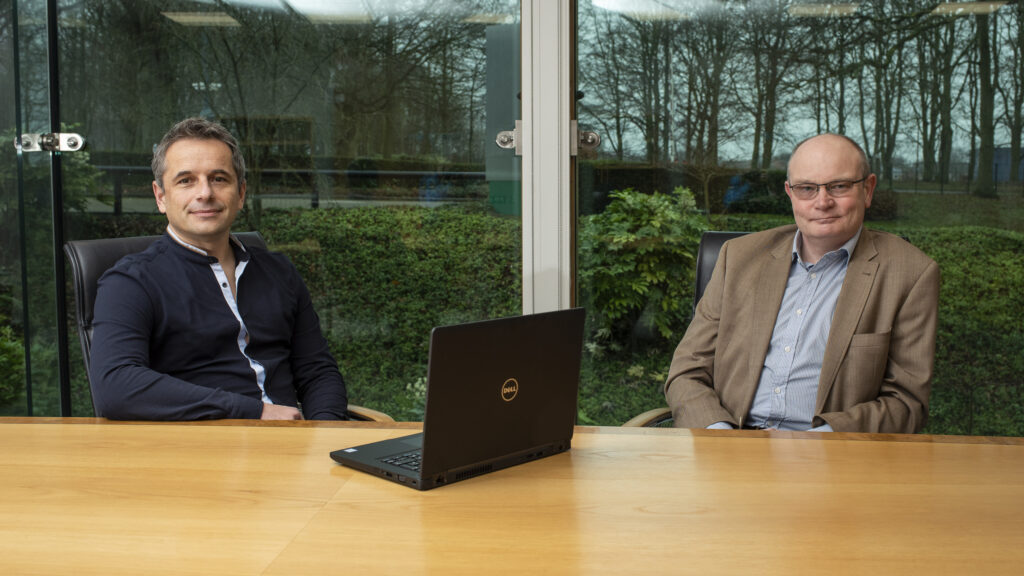 gliff.ai is an innovative artificial intelligence (AI) company with ambitious plans to treble their staff headcount, expand into international export markets and secure multi-million-pound investment over the coming year.

gliff.ai has developed pioneering AI technology that could transform the medical diagnostic industry.

The company specialises in the analysis of imaging technology for X-rays, CT, and MRI scans. This has practical applications improving medical diagnostic equipment and detecting serious and life threatening conditions.

One of the key innovations of gliff.ai’s bespoke technology solutions is simplifying the input of information required to train AI, speeding up the process and decreasing the time and costs. This is particularly important in a healthcare setting where clinicians are time-poor, and budgets are tight.

“Durham University has world-class academics who they have combined with people experienced in the commercial world, to get businesses off the ground. Northern Accelerator introduced me to the academics behind gliff.ai due to my extensive business and technology experience. A recent investment from their Seed Investment Fund is also an important part of our business growth.”
Bill Shepherd – gliff.ai CEO

gliff.ai received support from Northern Accelerator’s Executives into Business programme, providing them with their CEO Bill Shepherd. Bill is a technology entrepreneur with over 25 years’ experience growing early-stage technology businesses, having previously sold his business to a large multinational company.

As part of their ambitious plans for commercial expansion, gliff.ai has recently gone through a successful funding round securing six-figure investment. They raised a total of £350,000 investment from various sources, including £175,000 from Northern Accelerator’s Seed Investment Fund.

The funding has seen them treble their employee headcount from three founding members to an eleven strong team in just three months.

Going from Strength to Strength

gliff.ai’s future plans include pursuing international export opportunities off the back of their recent investment success.

The Durham University spin-out is very much part of the North East’s global export story, currently operating in international markets ranging from the USA to Europe. They have plans to launch their latest AI productivity tools for public sale in 2021 and expand their global export presence.

Bill commented, “We are looking at multi-million-pound venture capital investment to grow the business and treble our headcount again in our next funding round. The market is moving quickly, and we have to move fast to stay ahead of the game.” 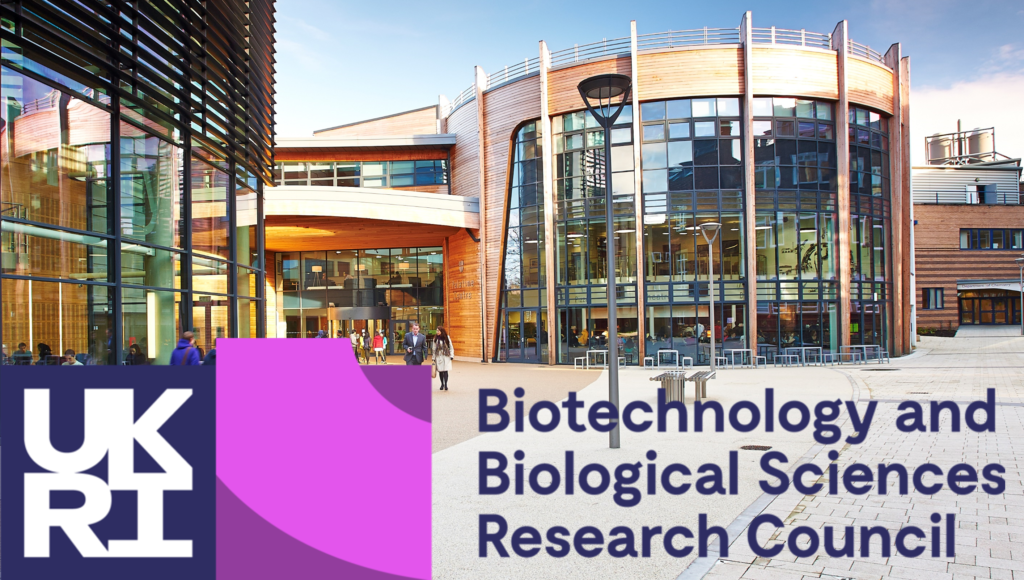 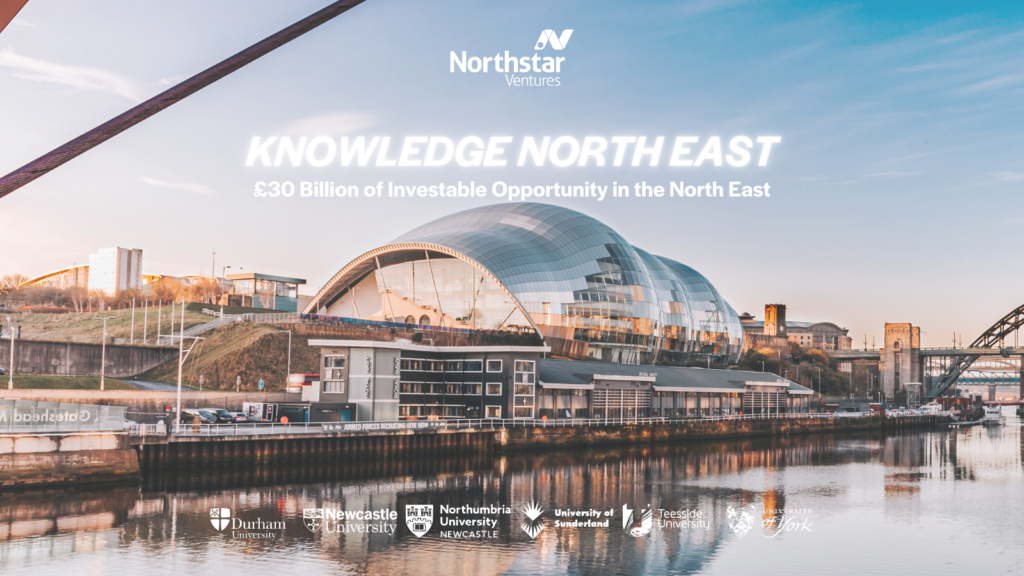 Thank you for highlighting our work
@Northern_Acc

You can learn more about our carbon negative concrete aggregate here ➡️ https://www.lowcarbonmaterials.com/products

More fantastic recognition for @durham_uni spinout @LowCarbonM - starting 2023 as brilliantly as they finished 2022, well done @natashaboulding and all the team

It’s brilliant to kick off 2023 as 1 of @thetimes’ 3 ‘rising star’ construction companies ➡️https://bit.ly/3GMaizt

After being 1 of 9 international companies chosen for the programme we partnered with industry leaders @Sika, @AggregateUK & @MottMacDonald