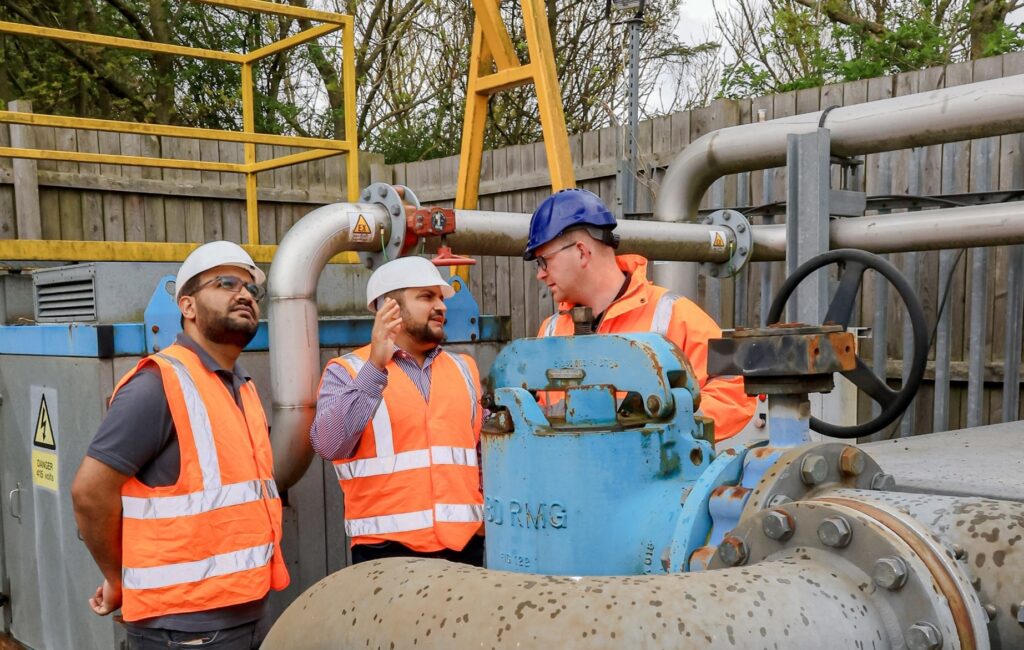 Carbon dioxide and water could be recycled into renewable future fuels under a system developed by experts at Northumbria University. A £50,000 award from Northern Accelerator’s pre-incorporation funding will further a collaboration between Northumbria University and SUEZ recycling and recovery. The project aims to create a safe and sustainable pipeline of carbon-based fuels made from […]

Develop the real-world impact of your research 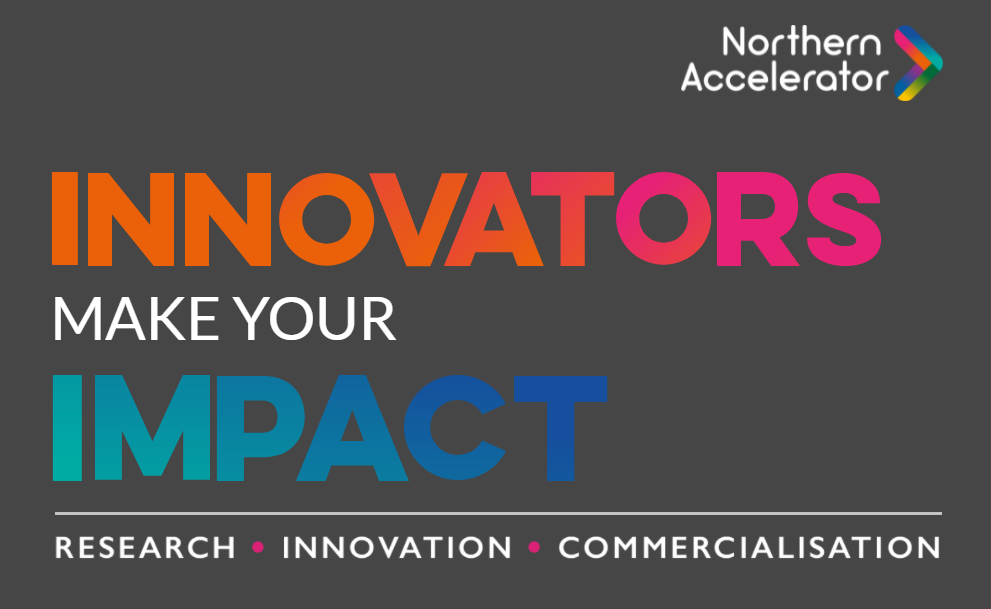 Northern Accelerator is pleased to offer a limited number of places on the next cohort of its prestigious training course, Innovators. Innovators gives researchers at partner universities the chance to develop the skills to make a real-world impact with their research. As part of a small multidisciplinary cohort, you’ll take part in a series of […] 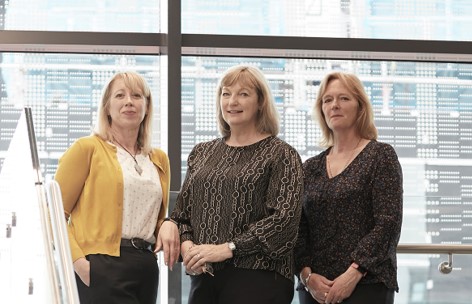 Visit us at VentureFest North East 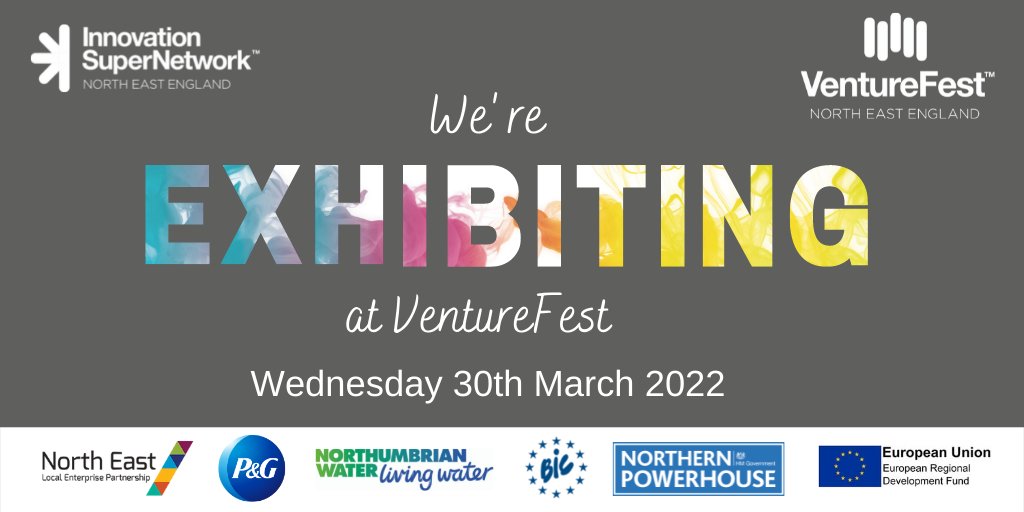 We’re attending VentureFest North East on Wednesday 30 March 2022, alongside our partner universities and Orbit , Durham University’s Enterprise Zone.  Come and talk to us about Executives into Business and how you can get involved with supporting or driving a spin-out business from our region’s universities.  And hear about the full range of support we […] 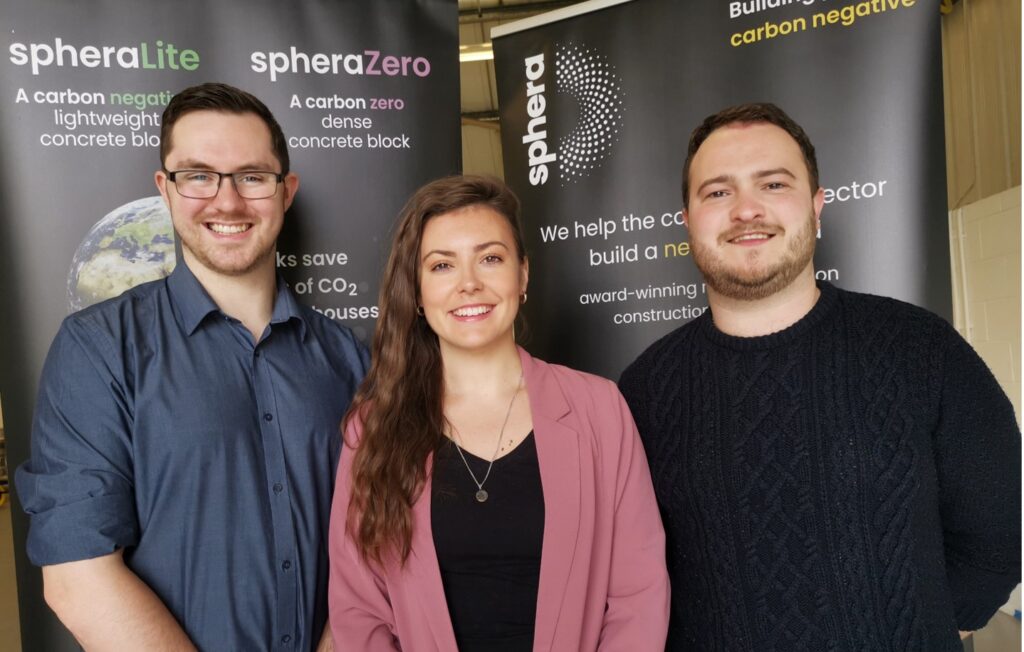 Sphera, a Durham University spin-out helping the construction sector build a net-zero world, has announced the close of a £1.9 million funding round. By recycling what most deem unrecyclable, Sphera has created a carbon negative aggregate for concrete. Their building materials are tackling the colossal carbon footprint of traditional concrete, which makes up 8% of […] 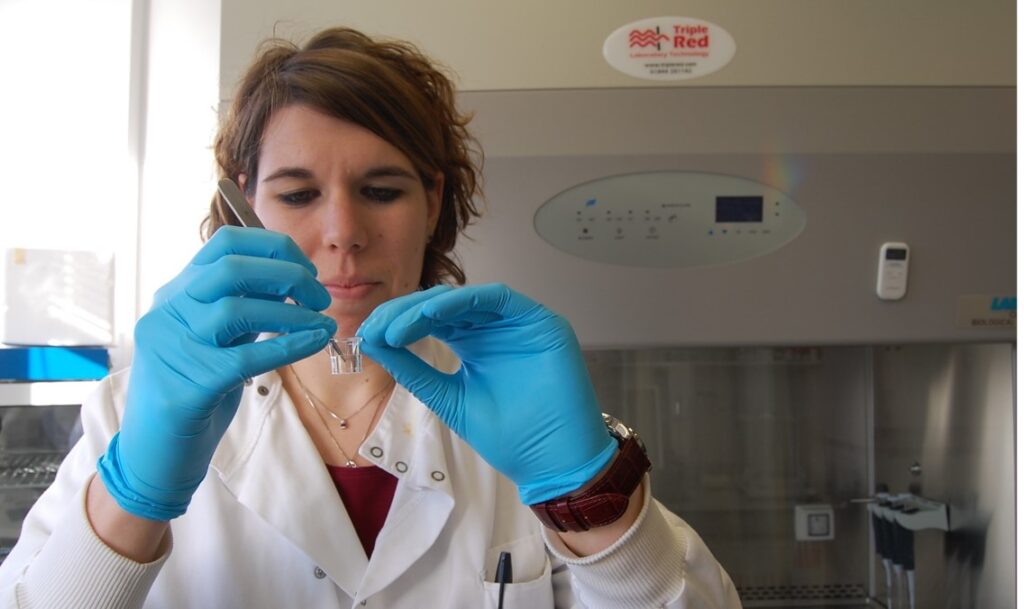 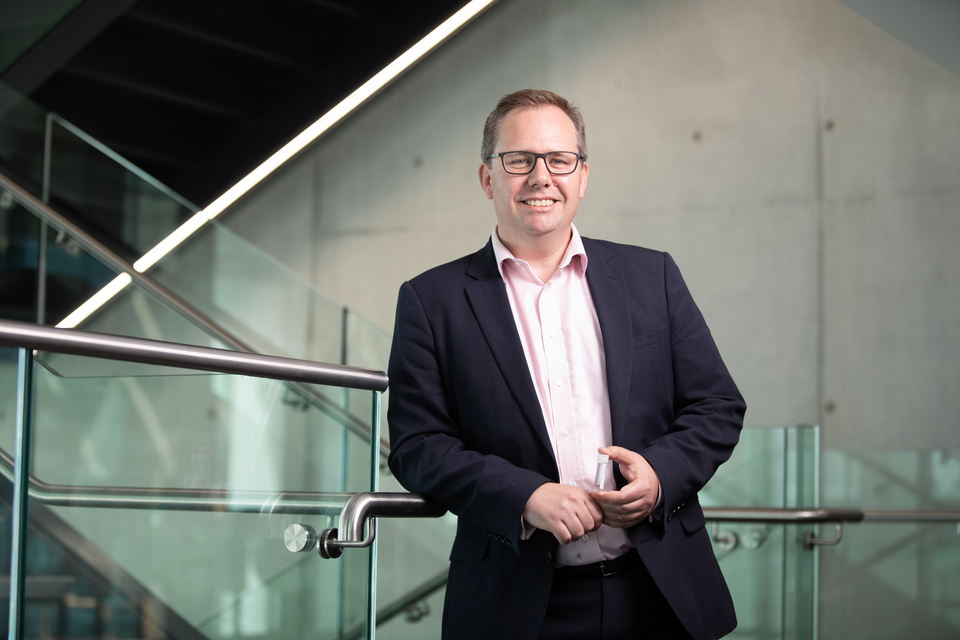 Northern Accelerator is pleased to offer a limited number of places on a prestigious training course for researchers to develop the skills to make a real-world impact with their research. As part of a small multidisciplinary cohort, you’ll take part in a series of online masterclasses to develop your skills and explore the potential future […] 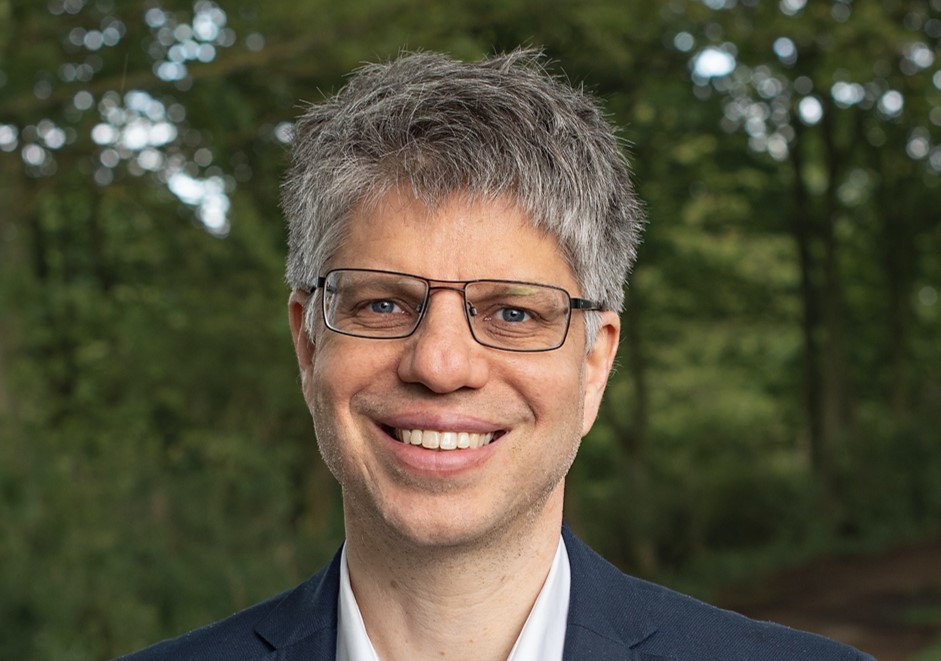 The British Society for Research on Ageing (BSRA) has announced its new Chair, biology of ageing researcher and entrepreneur David Weinkove, Associate Professor of the Department of Biosciences at Durham University, and CEO of spin-out company Magnitude Biosciences Ltd. Dr Weinkove’s appointment comes in a booming era for ageing research, characterised by increasing investment in […] 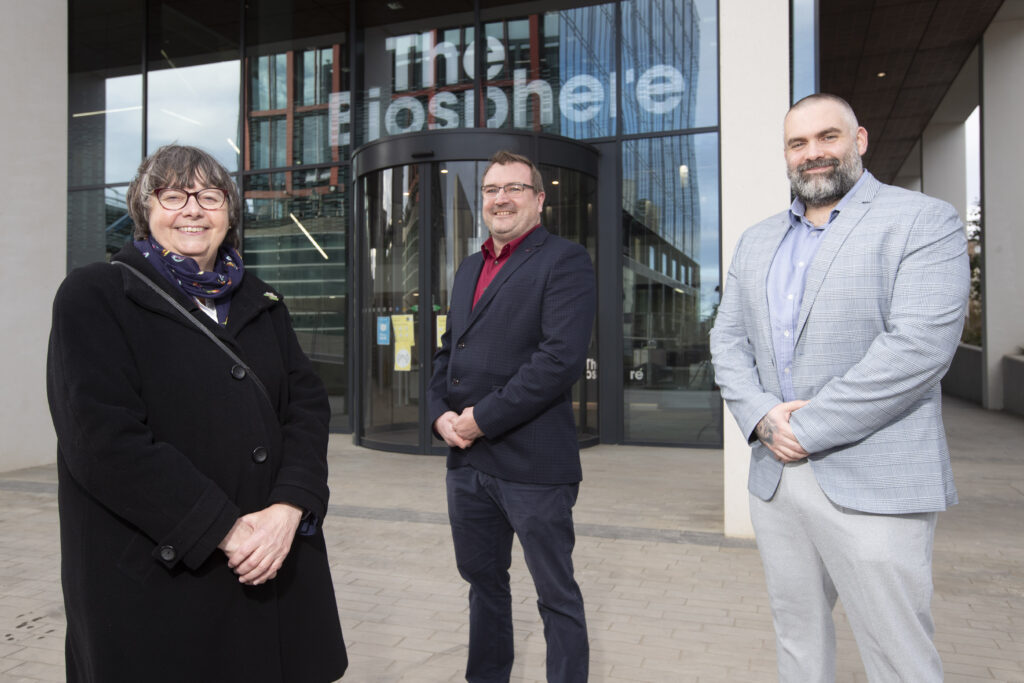 LightOx, a Durham University spin-out developing new oral cancer treatments has announced its move to The Biosphere in Newcastle’s city centre. This specialist lab facility is part of the Newcastle Helix development and home to an increasing cluster of life science and biotech companies. LightOx was established in Durham in 2016 and incubated in Durham […]