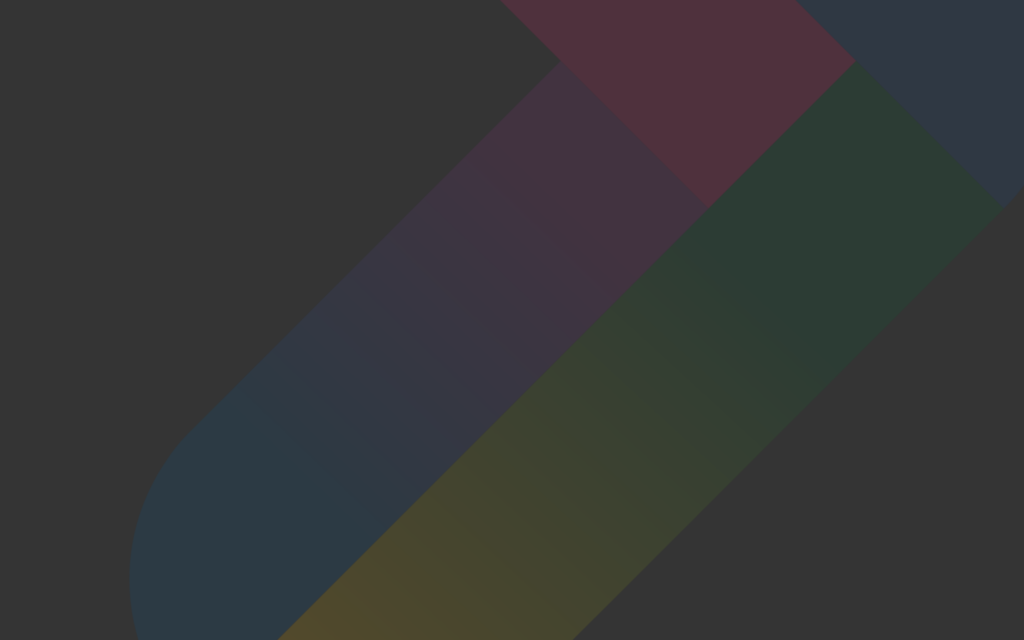 A PROJECT to design drugs which have the potential to improve the quality of life for patients living with rare two genetic diseases has begun at the University of Sunderland.

Symptoms of people suffering Cystinuria, which leads to painful kidney stones, or the rare Wilson’s Disease, a toxic build-up of copper in the liver and brain, could be managed and improved with the development of a new therapeutic drug.

A group of leading healthcare experts and collaborators at Sunderland have been awarded funding of up to £50k from Northern Accelerator to develop the drug for the pre-clinical proof-of-concept stage over the next eight months.

The announcement has been made during Metabolic Disorders Awareness Week (July1-7) which offers an opportunity to raise awareness of Inherited Metabolic Disorders by sharing stories and helping people to understand more about these complex rare conditions.

Cysteine is one of the amino acids that make up proteins in the body. Most people’s kidneys re-absorb cysteine back into the body. In people with Cystinuria, the kidneys are unable to do this due to a genetic lesion. Cysteine builds up in the urinary tract, causing Cystine crystals to form and eventually turn into kidney stones. Around one in 2,000 people in the UK are affected.

Wilson’s disease is a disorder in which there is a higher than normal amount of copper in your body.  An overload of copper is poisonous (toxic) and can damage the liver, brain and other organs. The overload is caused by a genetic lesion that prevents the liver from being able to remove excess copper from the body as it normally does. The disease is estimated to affect one person in 30,000 worldwide.

Dr Stephanie Myers, Programme Leader and Senior Lecturer in Medicinal Chemistry, at the University of Sunderland, who will begin synthesising compounds of interest for the drug in the early stages of its development, explained:  “Although still in its initial stages, this project is very exciting and one which could have an impact on the quality of life for thousands of people.

“We are delighted to receive this proof of concept funding from Northern Accelerator and take forward a project in such an important area of research. It’s just one of a number of projects where Sunderland is leading the way in the treatment of rare diseases.”

The project complements pioneering research by Professor Roz Anderson and her team who have brought new hope to patients with life-threatening genetic diseases. Cystinosis is an extremely rare condition that, if untreated, can result in patients suffering kidney failure before the age of 10. Professor Anderson sadly lost her battle with cancer last June, but managed to secure £1.6m from the Medical Research Council (MRC) which is taking her research work – designing drugs that could treat and improve the quality of life for Cystinosis patients – to clinical trials.

World leading cancer researcher Professor Herbie Newell, who has a background in bringing drugs from discovery to market and is leading the Cystinosis project, will also support this latest project alongside Dr Myers.

He says: “Sunderland is establishing a critical mass of research focussing on the discovery of new medicines for the treatment of rare inherited metabolic diseases, where there is a significant unmet clinical need.  This new project has the potential to offer new hope for patients with two such diseases.”

As part of the pre-clinical development phase there will be an evaluation of the compound developed by Dr Myers to see what therapeutic effect it has in the lab.  Retired consultant and special in Kidney Disease, Stephen Waldeck, will also help steer the project through the various stages of development. 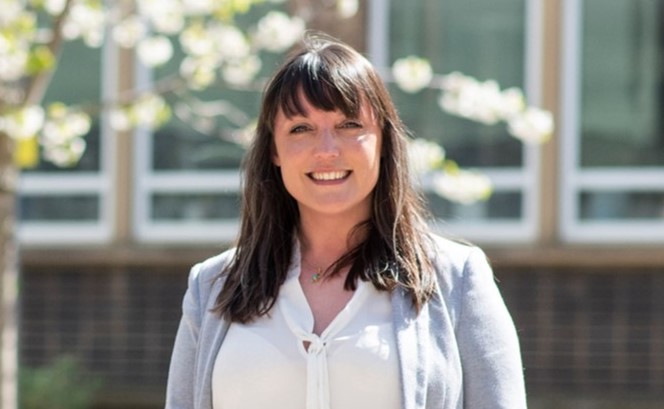 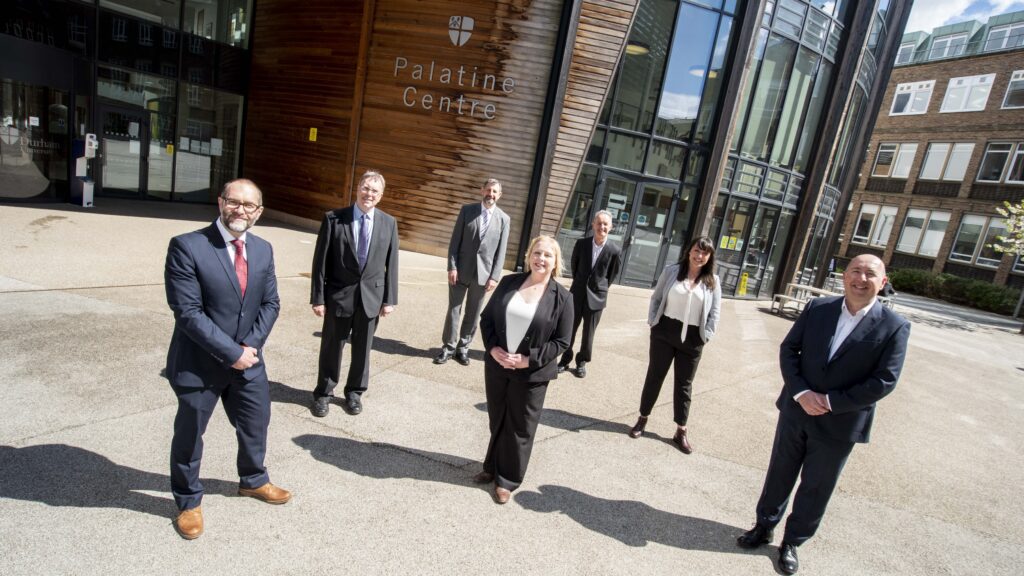